A Society of Liberty is based on Free Speech. We believe in a society of liberty with a free and diverse media which supports free speech, freedom of association and freedom of religion.

People must be free to think and express their views and this also benefits society.
A culture of political correctness and shutting down debate on vital issues does not serve the common good or protect the rights of individuals, institutions and communities within Ireland.

As an American justice once argued;

The ultimate good desired is better reached by free trade in ideas, that the best test of truth is the power of the thought to get itself accepted in the competition of the market, and that truth is the only ground upon which their wishes safely can be carried out.

Another function of freedom of expression is based on citizen participation in democracy: persons cannot intelligently make independent judgments in a self-governing society unless they are permitted to hear all possible views in relation to the issue in question.

We believe in the equality of all Irish citizens before the law, oppose racism and sexism and the dominance of public policy by vested interests and privileged “golden circles”. Our aim is an Ireland ran for the maximum benefit of the people, not a privileged few. We want a country dedicated to freedom, human flourishing and prosperity

The Irish Freedom Party will actively campaign for free speech especially given the encroaching power of online corporations to curb the voice of ordinary people. We will also campaign for increased diversity of media ownership.

Quite rightly, Ireland has laws against libel and incitement to violence etc. and all people have a right to be protected but so too should free speech.

The Irish Freedom Party will also campaign against the abuse of taxpayers’ money which some political parties wish to funnel into funding their chosen media outlets. 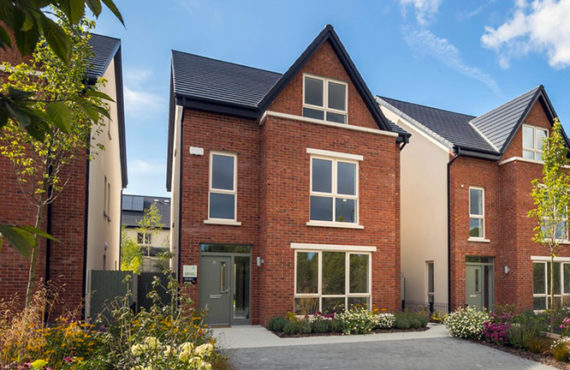 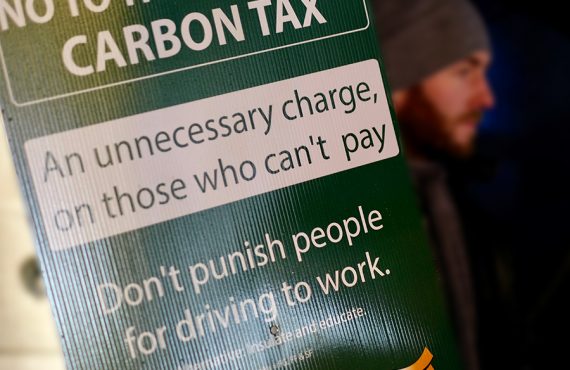 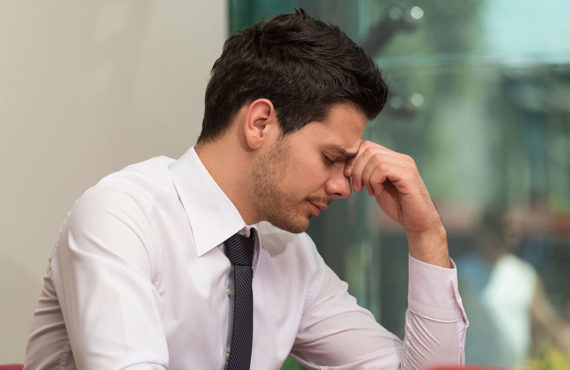